When it comes to bands that have a deep appreciation and reverence for rock and roll history, The Black Crowes have always been unabashed about their passion and devotion to the genre. Founded by brothers Chris and Rich Robinson, the band emerged out of the late ‘80s Atlanta music scene as unabashed fans of alternative rock acts like fellow Georgians R.E.M., The Cramps, X, The Dead Kennedys and as Rich Robinson put it, “…everything in-between.”

But there came a point when the Robinson siblings, who were playing in Mr. Crowe’s Garden (which evolved into The Black Crowes), returned to their roots and the sweet spot of rock music that fell between 1970 and 1975. With the duo resurrecting the band to commemorate the 30th anniversary of the band’s 1990 debut Shake Your Money Maker, that musical shift is one the younger Robinson looks back on fondly.

“In a sense, from Day One, we made Shake Your Money Maker, loved the record and kind of been through our musical cycles to land back on where we came from,” he said.
“[That would be] going back to some of my earliest musical memories, listening to Crosby, Stills, Nash & Young, Joe Cocker, Mose Allison, The Who, The Beatles, Sly Stone and everyone in-between. So it’s kind of cool that we worked our way through all of our musical influences to land back on this place where we felt where our platform of expression truly was what the original idea of rock and roll was, which was incredibly broad. It was pre-over-genrefication for commercial purposes. To me, rock and roll is Joni Mitchell to Bob Marley to the Rolling Stones to Dylan to Neil Young. It covered anything and everything. Sly Stone was as rock and roll as anything.”

That devotion to homage can be heard on the 30th Anniversary multi-format Shake Your Money Maker reissue that is packed with a trove of previously unreleased cuts that includes covers of John Lennon’s “Jealous Guy” and Humble Pie’s “30 Days in the Hole.” Throughout the band’s existence, the Crowes have made a habit of trotting out a number of well-loved and eclectic covers. The following are five of Rich Robinson’s favorites to dust off for fans. 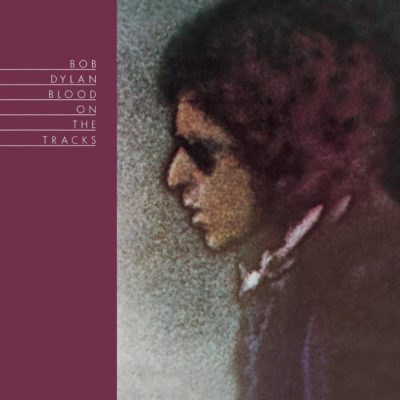 Bob Dylan’s “Meet Me In the Morning” from 1975’s Blood On the Tracks
“Dylan is why I love doing this song.” 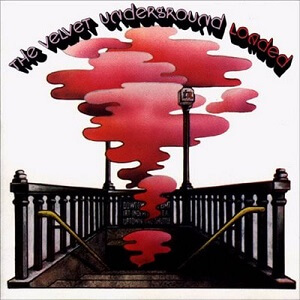 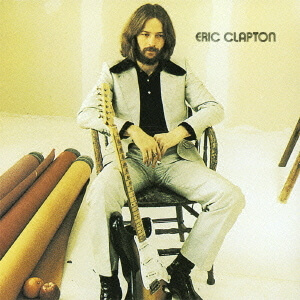 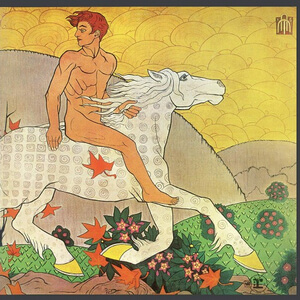 Fleetwood Mac’s “Oh Well” from the 1969 U.S. release of Then Play On
“So much fun to play. Always reminds me of playing with Jimmy Page.” 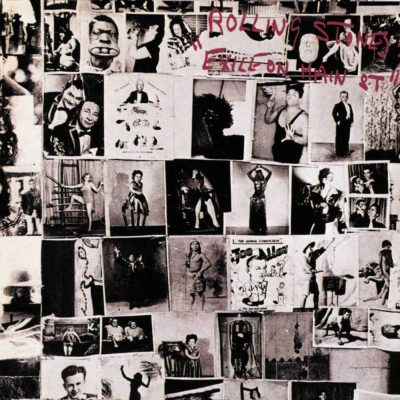 The Black Crowes will be playing on September 17 at Northwell at Jones Beach Theater, 1000 Ocean Pkwy, Wantagh. Visit www.jonesbeach.com or call 800-745-3000 for more information.